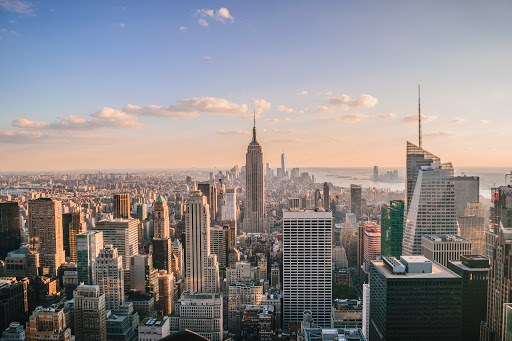 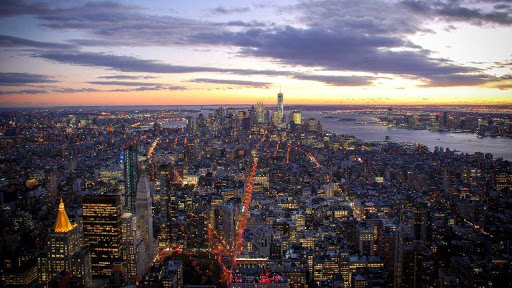 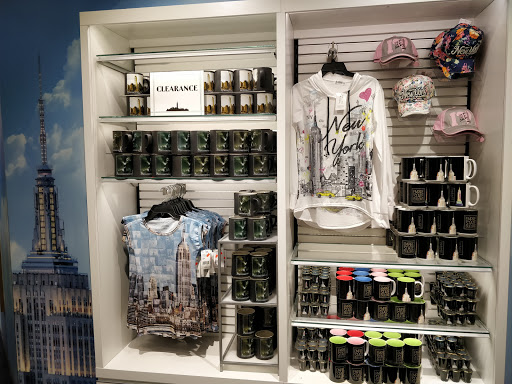 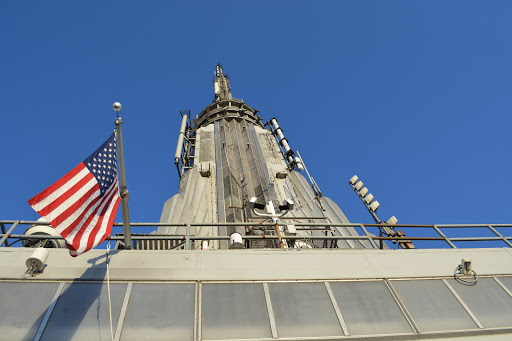 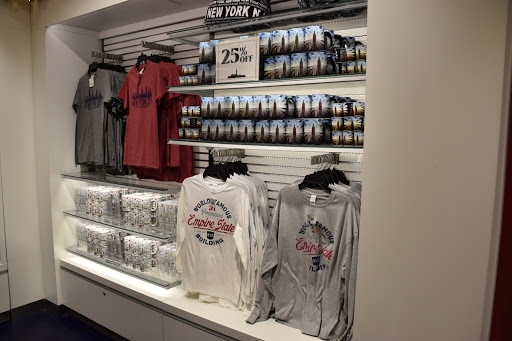 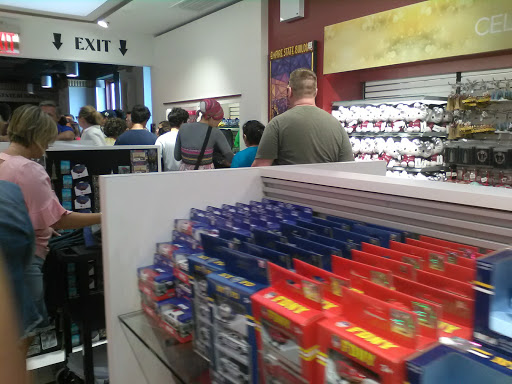 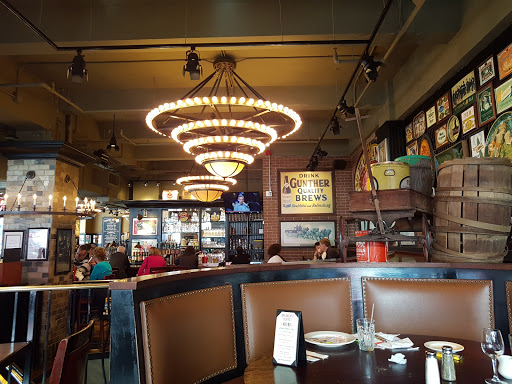 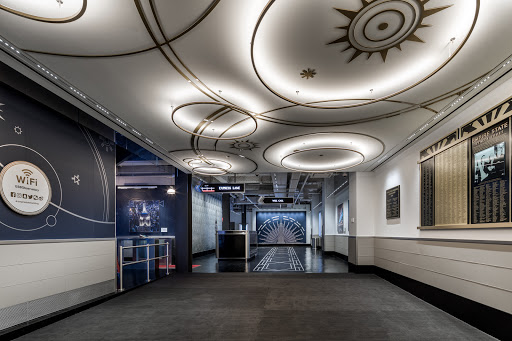 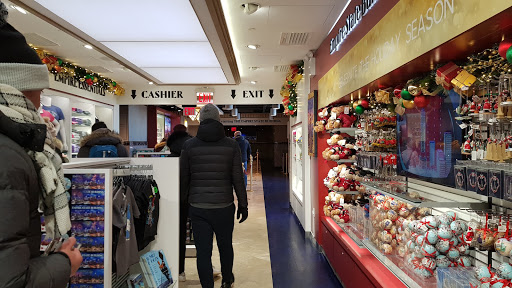 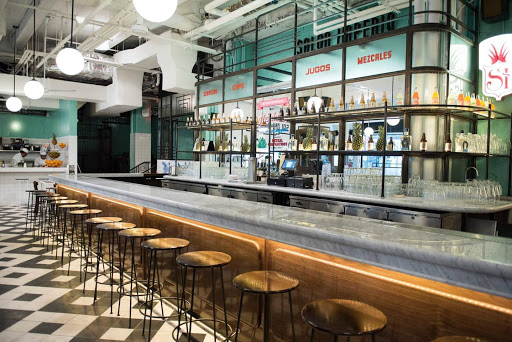 Email us a video of this fine place and you will have much luck in the future.

Email us some photos of this fine place and you'll get a warm fuzzy feeling in return.

Go between 10 pm to 1 a.m. The Empire State closes at 2 a.m. Why during the night? Because you will see less people and you can enjoy more. Take all the pictures you want. New York City in my opinion has a better view at night because of the lights, than during the day. And after you enjoy the view of Manhattan. You can walk up times square to experience " the city that never sleeps".

Grandiose architectural masterpiece, 102 story 1250 feet(380m) a total of 1454 feet (443.2 m) including its antenna, spectacular building was finished May 1 st. 1931. It was a farm field in 18 century before came to the possession of prominent family Waldorf Astoria who built hotel there and later relocated hotel to Park Avenue where still stands fabulous hotel Waldorf Astoria. 3500 people mostly Italian and Irish immigrants built Empires State building around the clock, finished in 14 months, 45 days before scheduled date. Contains 10 million bricks and 5 acres of windows. It’s named after New York State nickname ‘Empire State’. When you are there you’ve been transported to times imagining people transforming this real estate to timeless, iconic landmark that offers 360 views of mesmerizing city. Breathtaking views are fantastic just like New York itself. Over 250 movies were filmed there King King in 1933 being the first one. It has been popular tourist attraction since opening. Over 4 million people a year enjoy spectacular views and amazingly magnificent landmark. If you are lucky to find yourself at 102 story observatory deck soaking the spirits of majestic, spectacular New York City count your blessings, being on the top of the highest building you will visit in you lifetime, crown jewel of American history visited by many Kings, Queens, Presidents, and dignitaries is truly a blessing.

Go between 10 pm to 1 a.m. The Empire State closes at 2 a.m. Why during the night? Because you will see less people and you can enjoy more. Take all the pictures you want. New York City in my opinion has a better view at night because of the lights, than during the day. And after you enjoy the view of Manhattan. You can walk up times square to experience " the city that never sleeps".

Iconic New York building! A New York must do! The building itself, you've seen countless times and it's worth a visit, but the views from the observation deck are simply amazing! From there, you really get a good feel for just how big and amazing this city is! I've read the reviews of other people regarding the staff, and I can somewhat concur. I can understand that they're dealing with a ton of people every day, some of which may be rude or frustrated with lines etc, but it's sort of your job to make people enjoy their visit.

Amazing building with amazing history... How could you visit New York City without a stop at the Empire State Building? Some famous places are disappointing but the Empire State Building was not. They handle tourists efficiently and with respect - at least we were treated that way. We were, however, visiting in winter and it was not crowded so we experienced no waiting. We received tickets as a part of our NYC tour package so I can't comment on the cost. The views are wonderful. The history of the building and its construction was very interesting to this engineer and I could have spent more time reading about the history but others in the group weren't quite as fascinated! There are many amazing places in NYC so I don't know if I would consider this an absolute must see but my visit was certainly worthwhile. beautiful beautiful

I was underwhelmed, but this was good to do once. We paid more for the express tickets. Do it! You’ll be glad you did. We were able to move to the front of the line on many occasions. However, at one point, there was no longer a dedicated line. We had to start asking the attendants what we needed to do for the express line. We were accommodated each time. If you do express, do not be afraid to ask and get your money’s worth. Once we got to the 86th floor, there were so many people. Surprisingly, we didn’t have a problem grabbing an open space. We quickly moved around the top, looking from various angles. The views were no different from Top of the Rock, so if you’re okay with picking one or the other, you’ll save some money. After a while, we were just ready to go. Once again, we had to ask for the express exit. I really want to call the Empire State Building a tourist trap...but how can you not do this one time? I’m glad I visited but do not feel the price was justified.