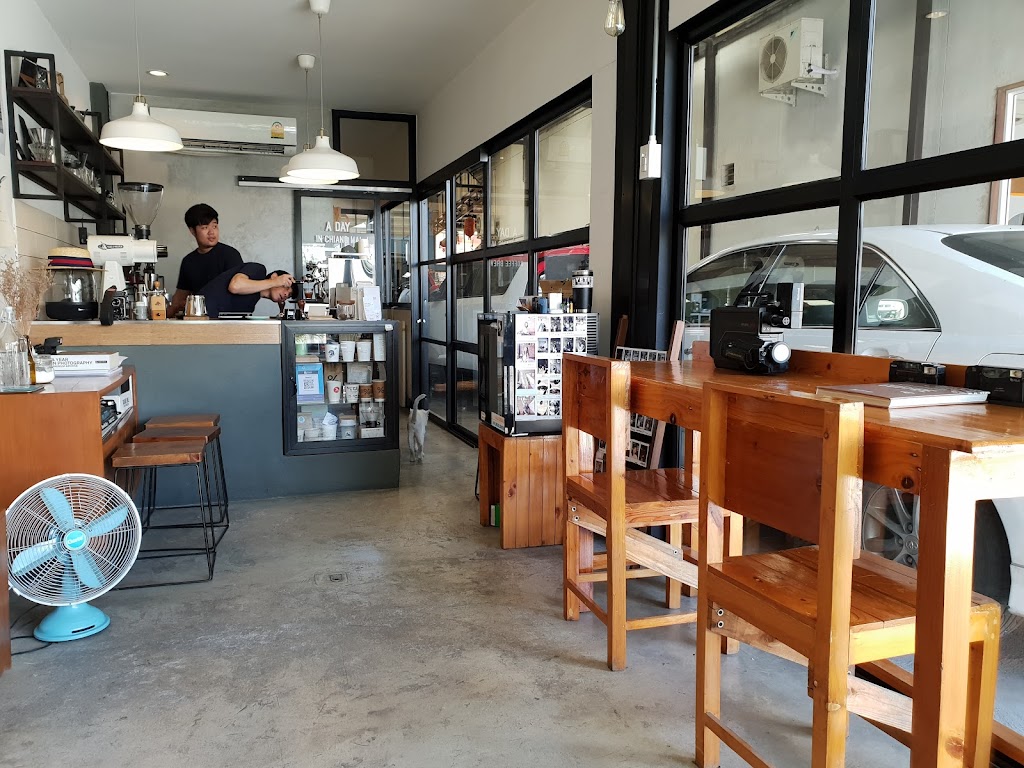 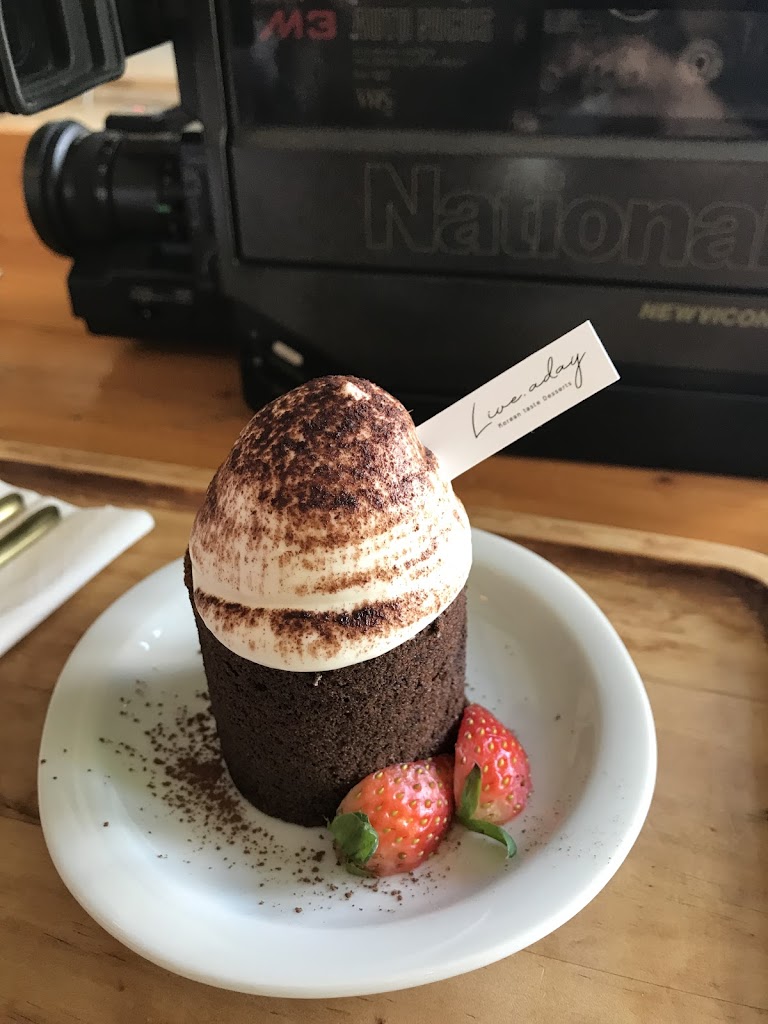 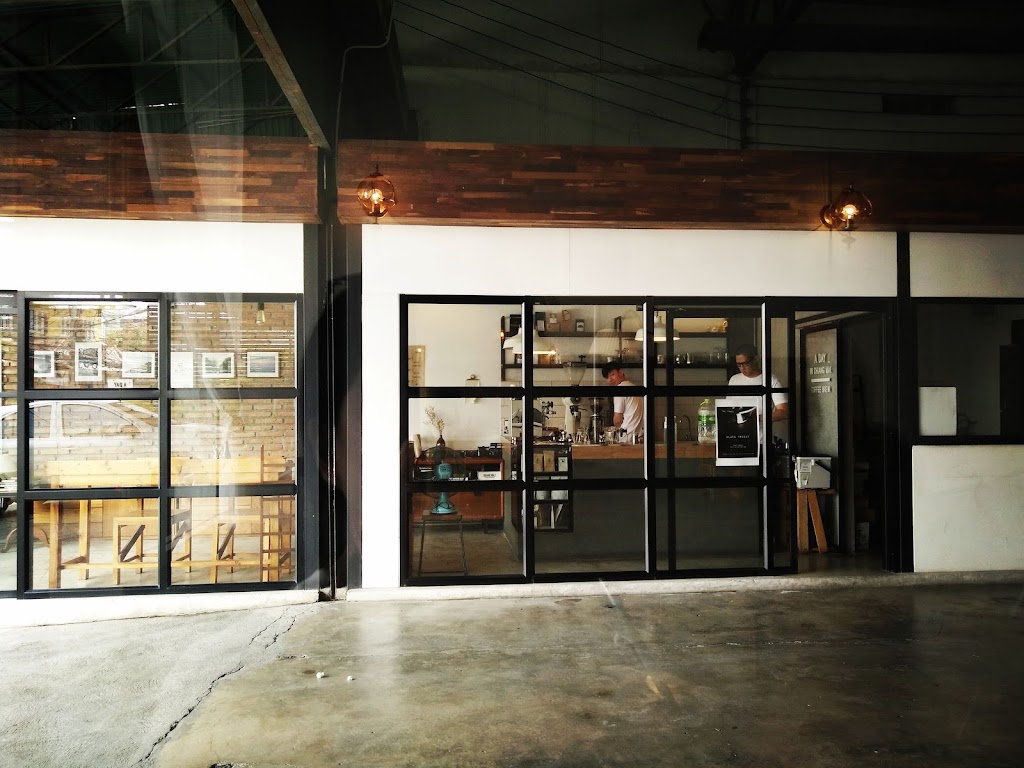 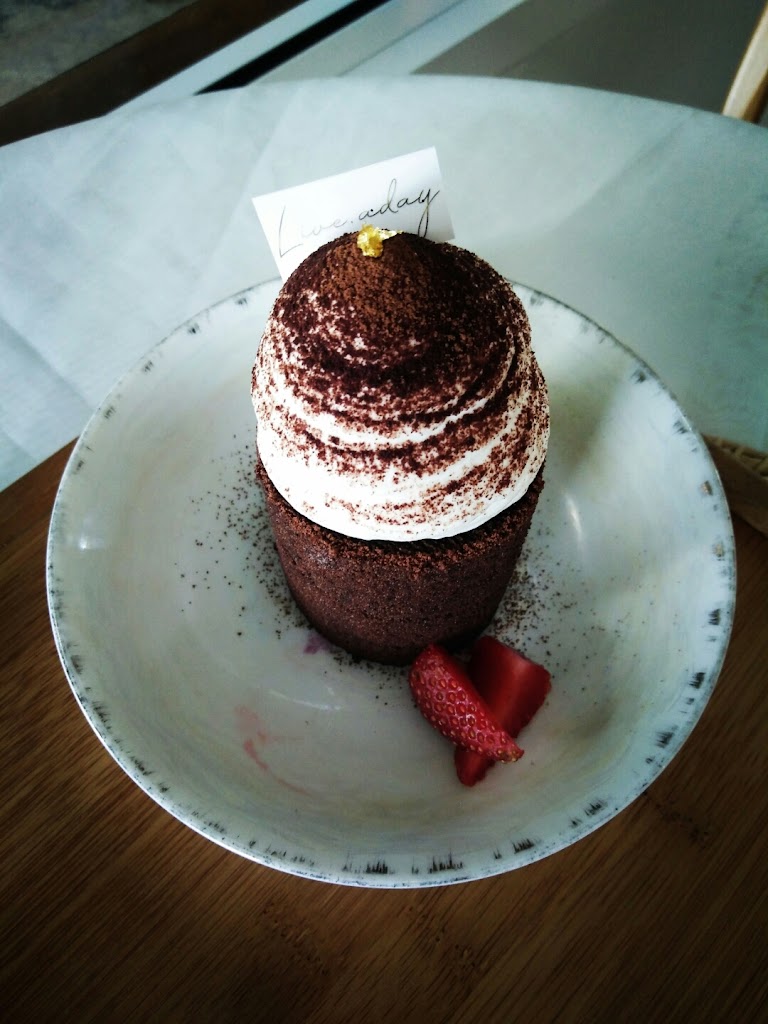 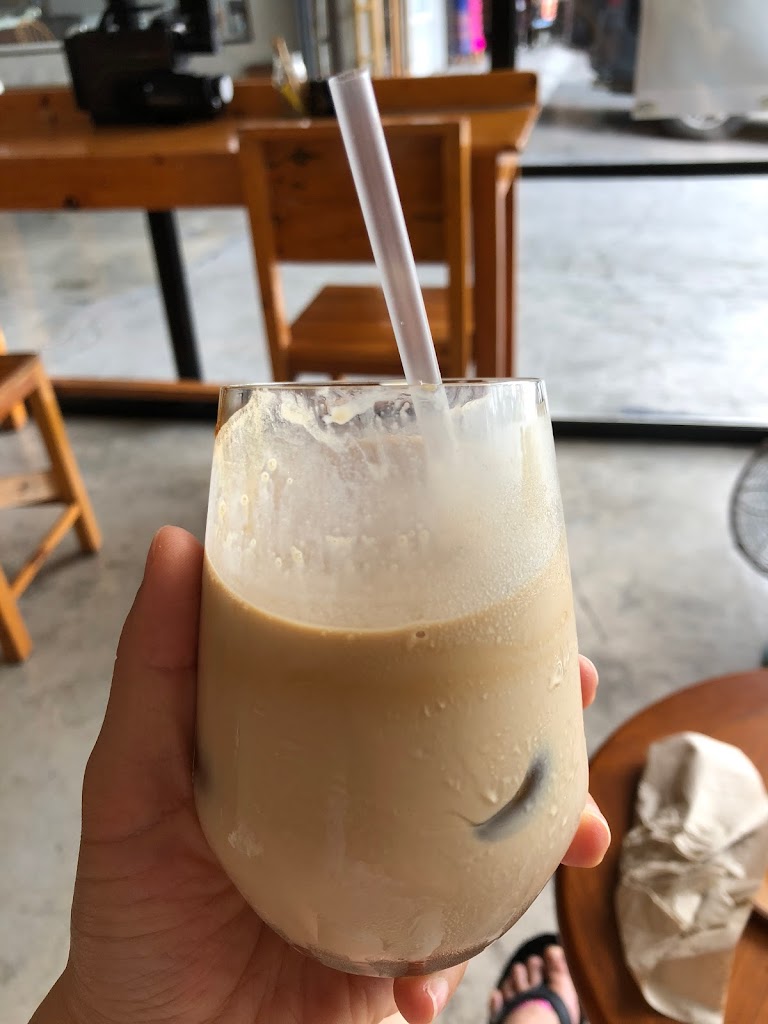 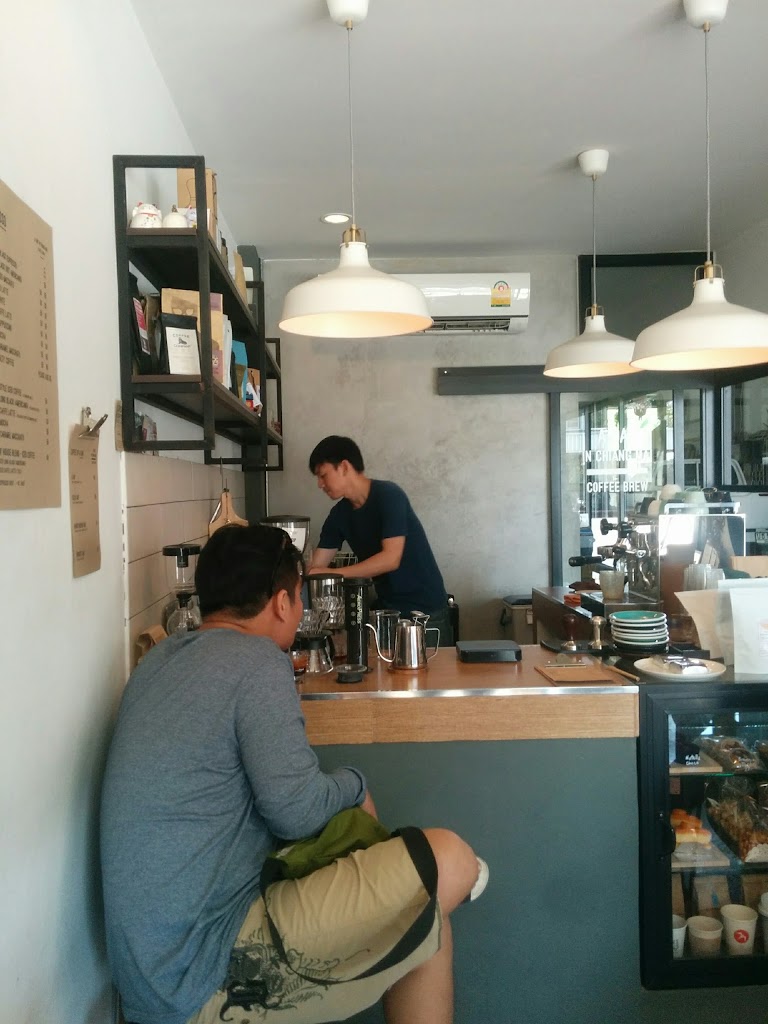 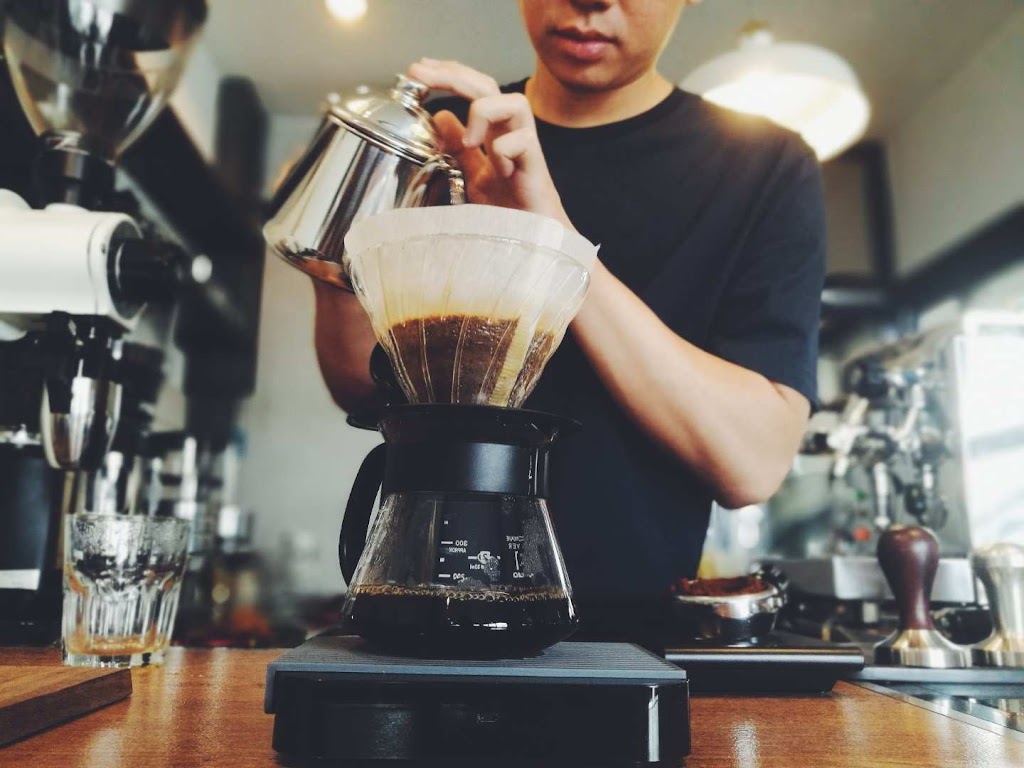 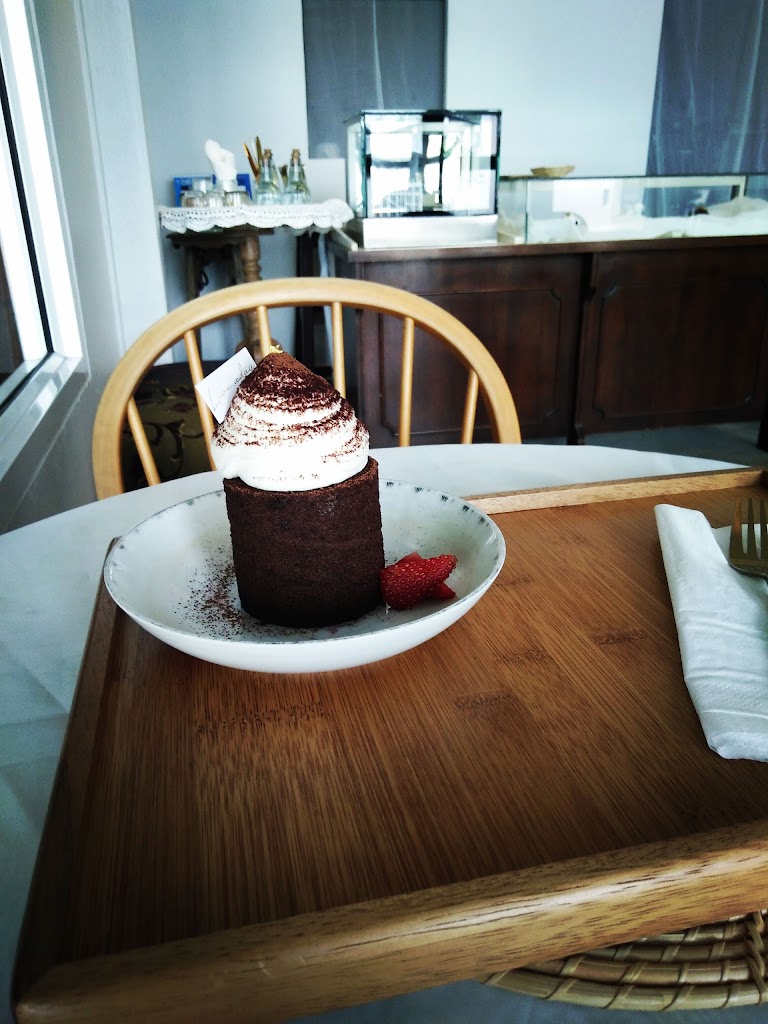 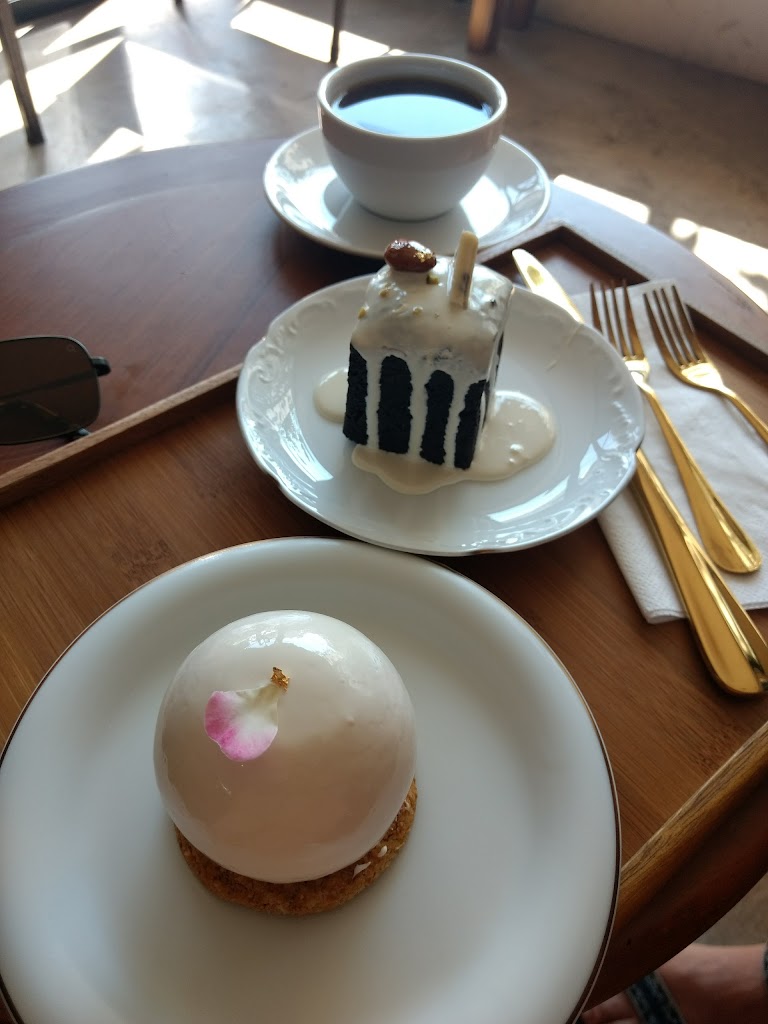 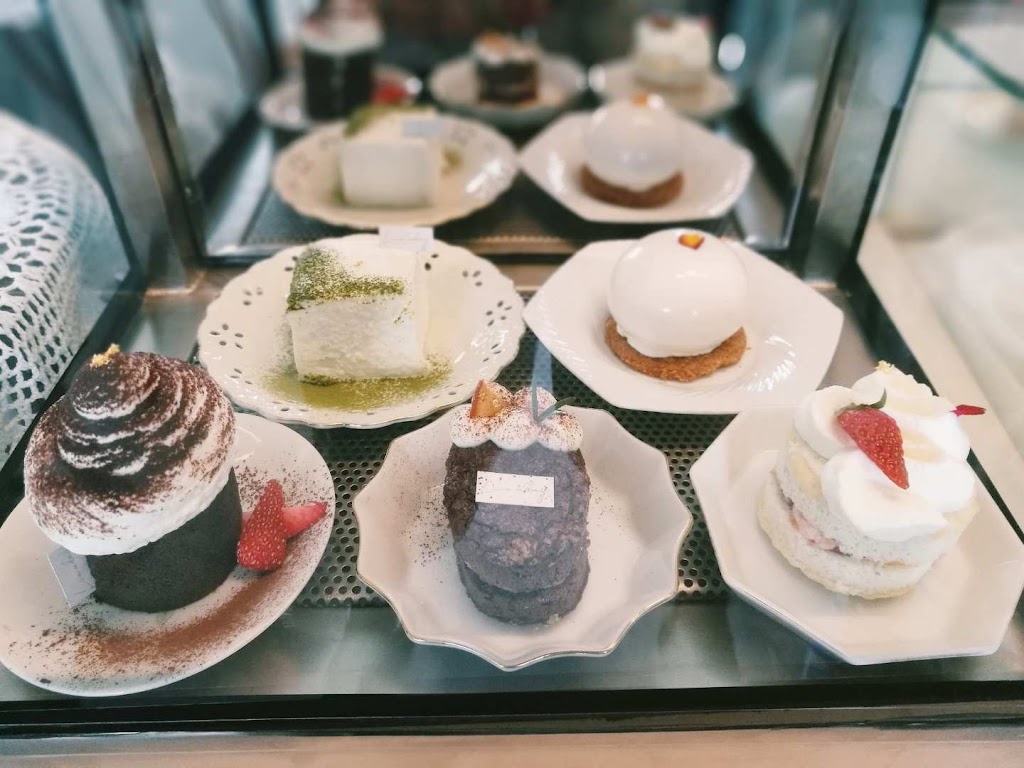 Email us a video of this fine place and you will have much luck in the future.

Email us some photos of this fine place and you'll get a warm fuzzy feeling in return.

Good coffee, mediocre cakes, nice atmosphere but a big let down in terms of service. Not the kind of friendly service u’d expect from a local Chiang Mai cafe. First, the payment system was kind of weird. It didn’t make sense to me why we had to pay (and order) for the coffee and cake separately in two different buildings when it is essentially part of the same establishment. A bit of a hassle but forgivable until we were asked to pay for the Polaroid film I mistakenly took from what was supposed to be an old camera used for display. It was placed among other old film cameras, books and magazines on a table where customers are expected to sit. If they don’t want them touched they should have placed a sign on them. We were frankly pissed when we were wrongly charged for 100 Baht for their own carelessness. Unbelievable!

a small place serving very good coffee, especially their signature coffee ‘one day’, love it! Normally they open around 10:30am, do not come too early.

This place is calm and clean. I had an iced latte with New Zealand's milk. The place will make analog shooters really happy because they sells varieties of 35mm film too. The head barista is probably the owner and he seems very passionate about his craft. The cafe uses a one head Rocket espresso machine and also serves filtered coffee in different styles like aeropress, v60 and etc. One of the machine i like seeing is the Mahlkonig Ek43 grinder, looks really elegant in the cafe.

What a coffee! I went for a latte but for some reason the barista told me they can’t make latte menus. So I tried the one with lemon yuza espresso and I think tonic? It was something I never had before, quite new and refreshing!